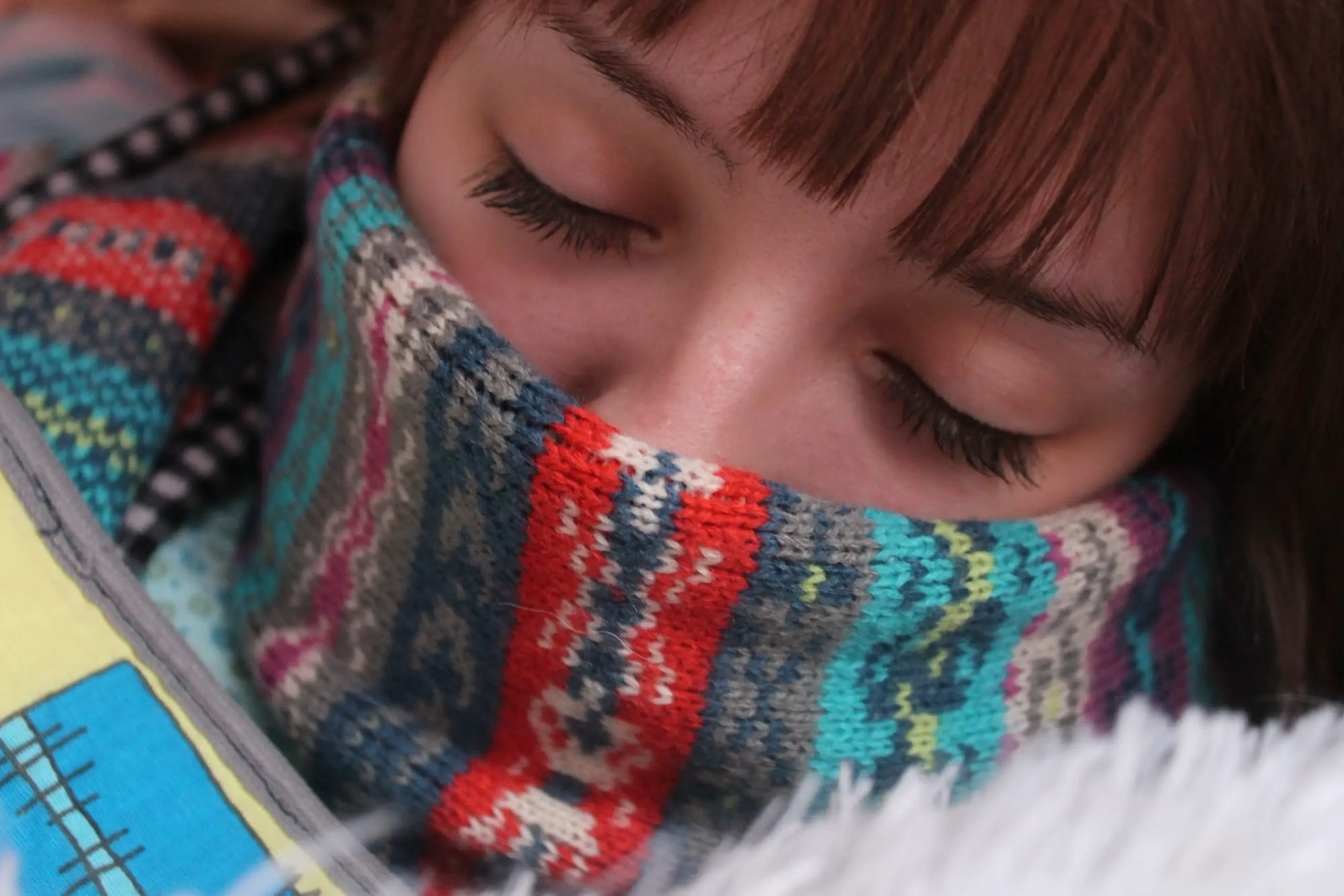 Our discussion is what is H10n3 bird flu China 2021?_ A subtype of influenza (flu) virus is influenza A subtype H10N3. Most wild bird species have it. Human cases were reported for the first time in 2021. Human H10N3 cases have been reported in Jiangsu’s eastern province of Zhenjiang. On April 28, 2021, a patient with fever and worsening respiratory symptoms were admitted to the hospital; H10N3 was later confirmed. The National Health Commission (NHC) of China reports that no humans have contracted H10N3 outside of the country. Human-to-human transmission has not been confirmed, with no signs that the virus is easily transmissible. Human cases of avian flu have been reported in Egypt, Australia, and China, suggesting a potential public health hazard, although none of the strains have shown signs of human transmission.

What are the symptoms of the H10n3 Bird Flu?

Humans can experience the same symptoms associated with regular influenzas, such as fever, sore throat, cough, headache, and aching muscles. Acute respiratory distress, eye infections, pneumonia including viral pneumonia, brain inflammation, and heart inflammation. In humans, the bird flu usually takes between three and ten days to incubate. Bird flu symptoms in humans can vary and range from “typical” flu symptoms (fever, sore throat, muscle pain) to eye infections and pneumonia. The disease caused by the H5N1 virus is a particularly severe form of pneumonia that leads to viral pneumonia and multiorgan failure in many people who become infected.

According to the NHC, H10N3 is a low pathogenic virus, meaning it causes less severe disease in poultry. The World Health Organization (WHO) informed reporters: “At the present time, we know nothing about the source of the patient’s exposure to the H10N3 influenza virus. There are no signs of human-to-human transmission at this time.”

What is the treatment for H10N3?

Dr. Adalja says that bird flu is usually treated like “normal” flu. Use an antiviral medication such as oseltamivir (Tamiflu), peramivir, or zanamivir. When it comes to modifying an existing flu vaccine, Sellick says scientists could make a vaccine relatively quickly if bird flu were to spread to people, but he recognizes that nothing is guaranteed.

What causes tears in the eyes?

What Happens After Vaccination Of Corona Virus Disease?