What Is The Causes Of Red Eye In Photo? 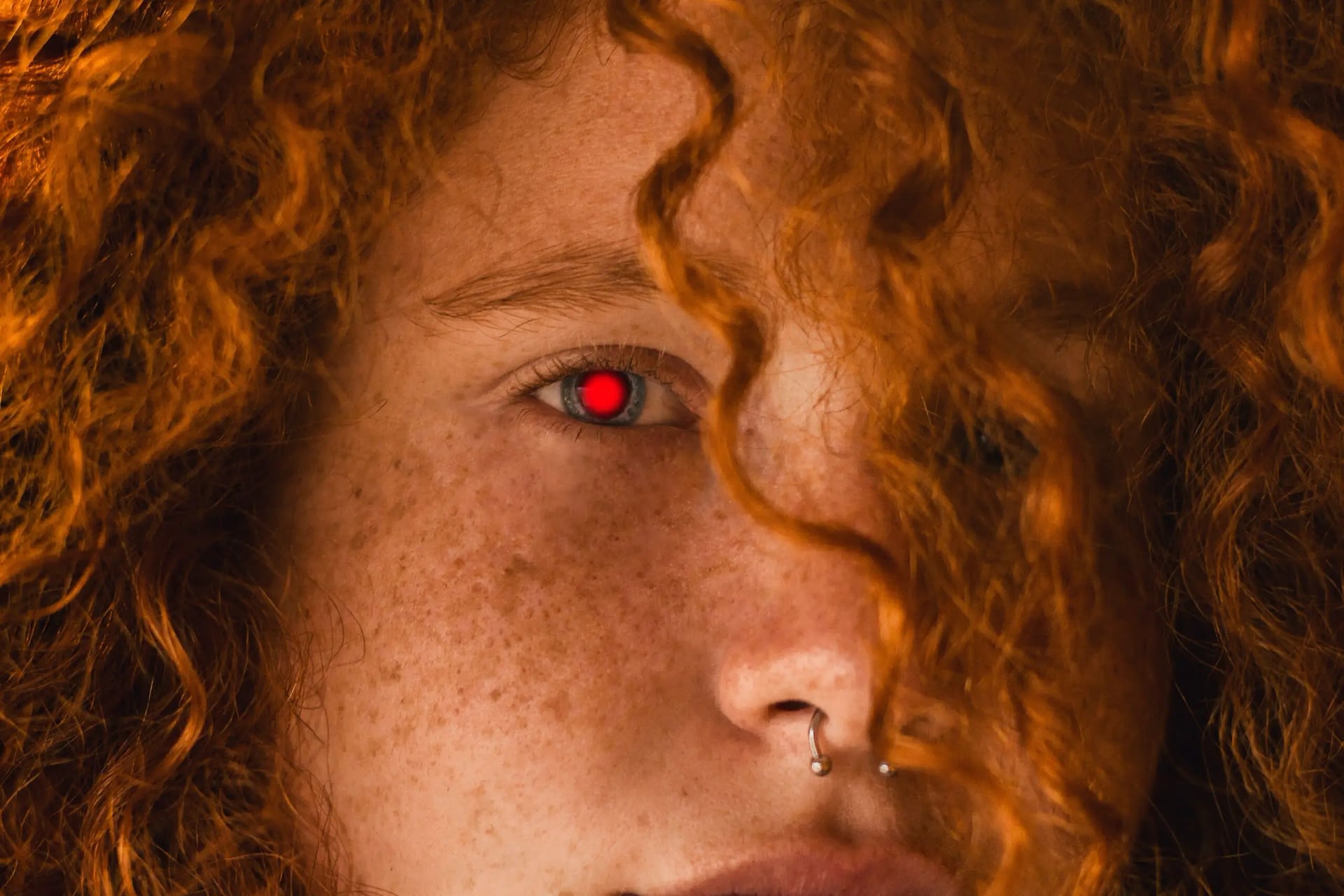 What Is The Causes Of Red Eye In Photo?

When a camera flash illuminates the blood-rich retina, a red reflex is caused. Eyes that are looking directly at the camera lens and show a red reflex in both eyes are an indication that their retinas are unobstructed and healthy. Irises are not actually red in people with red eyes. Having bright red devil eyes in a photograph is something we’ve all experienced. Your photo subject’s pupils will be wider than usual when it is nighttime or dim inside. Flashes on cameras cause the pupil to react too quickly, so the light causes a reflection on the retina and bounces back to the camera. Upon reflection, the color red results from the presence of blood in the choroid at the back of the eye. Flashing on our camera will cause our pupils to react too quickly, causing the light to bounce off of our retina and back into our camera. In the back of the eye, red reflections are caused by blood flowing through the choroid.
But Sometimes it causes the blood vessels in most people’s eyes to be covered by their iris’ pigment. However, in people with albinism, people’s blood vessels are visible enough to give them a pink or red appearance.

What is the best way to prevent red eyes in photos?

Keep your eyes away from the camera. It’s possible that the flashlight won’t be able to hit your subjects if they aren’t looking directly at the camera. The shutter of many cameras allows time for the subjects’ pupils to constrict after firing several flashes before a picture is taken. Most smaller cameras do not have this option, but many SLR cameras let you detach the flash so you can angle the light or even bounce it off a ceiling. A flash may not be necessary if your ISO (film speed) is high enough. Even in low-light situations, if your camera is set at 1600 or 3200 speed, you may not need it. Preventing red-eyes is easier than trying to deal with them later. Your subject needs either to have their pupils constrict enough to prevent the flash from entering their eyes or the flash needs to be angled to not hit their eyes directly. Your subject’s pupils won’t be as open when there is more light present in the room, so red-eye will be reduced or eliminated.

What is the best way to fix red-eye in a photo?

The appearance of red eyes in pictures is definitely one of the least appealing, as most photographers can attest. Red-eye markings can be easily removed from any picture by using red-eye remover apps, so the picture looks how you intended it to.

Which Is the Easy Steps To Making Slime?

Which is the Best Foods for Bird in the Winter Season?

Which Is the Easy Steps To Making Slime?

Which is the Best Foods for Bird in the Winter Season?

“JoJo Rabbit and his Family” A Kids Story

Here you can find different write-up about all niche. Nowadays the convenience of the internet has made it much easier for us to read information that we need to know.