When the Corona epidemic broke out a few months ago, It spread rapidly to many countries. Everyone was terrified.
With the extent of this epidemic wave, numerous buzzes commenced circulating among the people of every epoch. One of the rumors was that.
Corona is a ruse and to annihilate this conspiracy a vaccine will be assembled which will have a very tiny undetected chip called nanochip … and to eradicate the epidemic, the nanochip will be transferred to the brain through vaccination.
If we deem that there are hundreds and billions of neurons in the human brain, the systematic firing of which produces thought, we don’t yet know how the firing of neurons elicits thought, so to assume that such a chip, an invention that can control human thinking is possible only in B-grade science fiction movies. It will not be possible in the next hundred years.
Is the chip small enough to be injected into the body?
This statement can only be made by a person who has only conspiratorial thoughts and does not even know the theory of technology,  your computer and cell phone are millions of times less competent than the human brain and its processor. The needle of the syringe cannot fit the body of any processor.
Processors need the power they get from the battery, If you use the phone for a day, you can’t use it without charge, to create a processor that doesn’t look but works without a battery for years, so in science fiction, It is also rare. Then think that the injection is usually given in the arm, how will this ‘nanochip’ enter the arm and reach the brain?
Our body’s immune system immediately attacks every foreign object and makes a blood clot around it, even if we assume that such a chip is inserted into the body (which is not possible), immediately around it, it will become a clot of blood. If this clot of blood reaches the brain, the person will have a stroke because it will get clasped in the blood vessels, which will cut off the blood supply to the brain. If it gets stuck in the veins that carry blood to the heart muscle,  so a heart attack can happen. If someone talks about such a secret nano-chip, you should shut it up immediately, the spread of conspiracy theories is presented in the same way as the spread of the virus is prevents.

Ever wondered the nanochip that these awkward rumors are circulating that Bill Gates will transfer nanochips to our brains under the pretext of corona vaccination then Bill Gates will continue to know the brain function and thinking of human beings all over the world.

What do we do throughout the day? We sleep, watch TV … talk to siblings, love our children, earn money for our children’s well-being all day long … listen to parent’s scolding.
Daily we are visiting the washroom or toilets twice or thrice. Why does Bill Gates wanna know our daily routine which although includes laughter, cry, and even dance also.
We are not the only ones in the world. There are more than billions of people like us in this world. why and where did Bill Gates will collect so many records about us?

Please do your part to stop the conspiracy theories, Do not share them without thinking, and also forbid those who have shared such awkward thoughts with you that they are unknowingly helping to spread lies which is a moral crime. 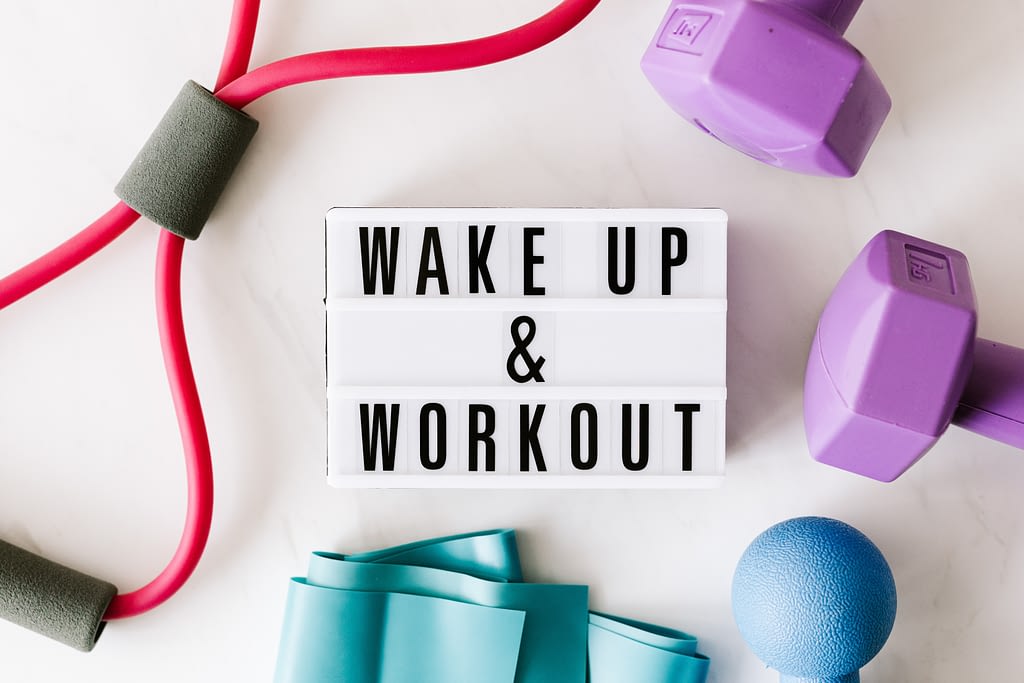